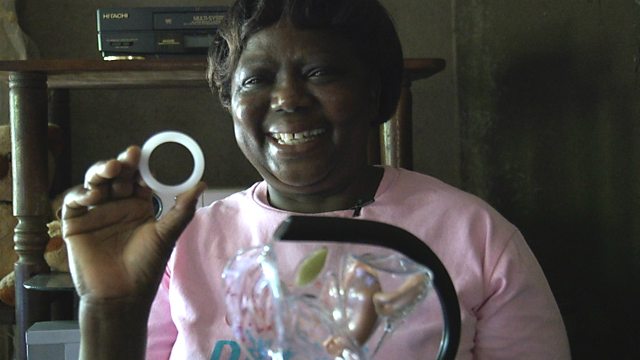 The Ring That Could Help Save Women’s Lives

In Southern Africa, over seven thousand women are infected with HIV each week. Could a tiny silicon ring be a game-changer?

In Southern Africa, over seven thousand women are infected with HIV each week. Many can't persuade their partners to wear a condom, so a new form of protection being tested in Malawi could be a real game-changer.

It's a small silicon ring which encircles the cervix and releases antiretroviral drugs, lowering the women’s risk of contracting HIV. Their partners can’t feel it, and don’t even need to know it’s there.

World Hacks meets the women pioneering this approach and taking control of their own protection.

How to Get Wheelchairs on Planes

Scouts, Knives and a Community Fridge