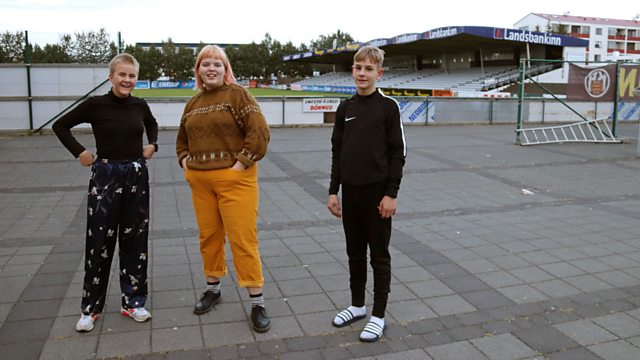 How Iceland Saved Its Teenagers

Twenty years ago, Iceland had some of the worst rates for under-age drinking in Europe; now they are among the best. How did a nation come together to save its teenagers?

In 1998, 42% of Iceland’s 15 and 16 year-olds reported that they had got drunk in the past 30 days. By 2016, though, this figure had fallen to just 5% and drug use and smoking had also sharply declined. The action plan that led to this dramatic success is sometimes called “the Icelandic Model” – and strikingly, it does not focus on tighter policing or awareness campaigns to warn children off bad habits. Instead, top researchers collaborate closely with communities on initiatives like parental pledges and night-time patrols after dark, while the government invests in recreational facilities. But is being a teenager in Iceland still fun?

The Former Neo-Nazi Helping Others to Quit