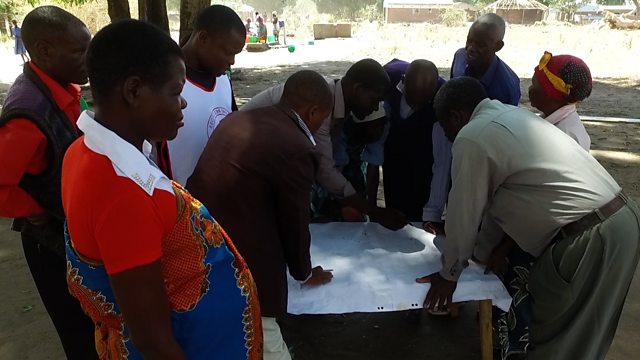 How volunteers are plotting the world to put 'invisible people' on the map. Starting in London and finishing in Malawi, this is the story of filling in the missing maps.

Thousands of places in the world don't officially exist on a map. If you're not on a map, it can have implications for how people find you - in times of disaster for example. But a project called Missing Maps is solving that, by using the power of volunteers to make 'invisible people, visible'. At a mapathon in London, volunteers are sitting around their laptops plotting the world. And then in Malawi, mapping experts are putting in essential details to the map. World Hacks travels there to see the finished maps and what impact they could have on communities living there.

(Photo: People looking at a map)

The Town Where Public Toilets Are Everywhere

How Iceland Saved Its Teenagers