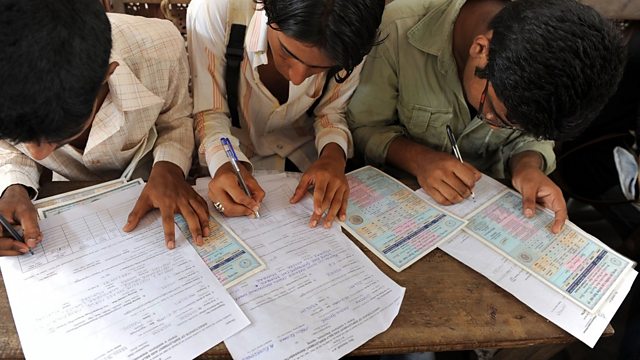 Jobs for the World's Young

Young people make up 35% of the world's unemployed, and it's a global problem. Reports from India, Africa and the United States.

Young people make up 35% of the world's unemployed, and it's a global problem. Pulitzer prize-winning reporter Amy Goldstein, author of Janesville: An American Story, tells us how retraining doesn't always work when it comes to finding people new jobs in the rust belt of America. Rahul Tandon reports on India's unemployed youth contending with a slowing economy. And John Magnay from Opportunity International, a network of banks and micro-finance institutions, tells us why farming can still be the solution for Africa's unemployment problem.