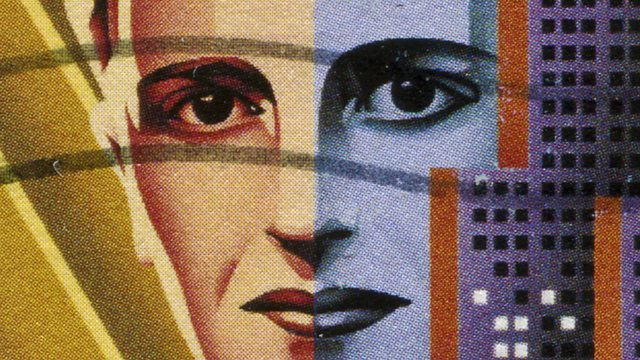 There's Something about Ayn Rand

The lure of Ayn Rand's 'objectivist' philosophy and her influence over US policy today.

Thirty-five years after her death, the legacy of Russian American writer and thinker Ayn Rand is alive and well. Her libertarian, 'objectivist' philosophy has earned her a fan base among top Republicans and Silicon valley CEOs alike. So why is she still so relevant today?

We hear from Yaron Brook, Chairman of the Ayn Rand Institute in California. Plus, some say her legacy is expressing itself in President Trump's current attempts to reform the US tax system. We speak to Christobal Young, a sociologist at Stanford University. Why are Rand's thoughts so seductive? Dr Denise Cummins is a cognitive scientist and elected fellow of the Association for Psychological Science gives his view.

The Art of the Speech Writer