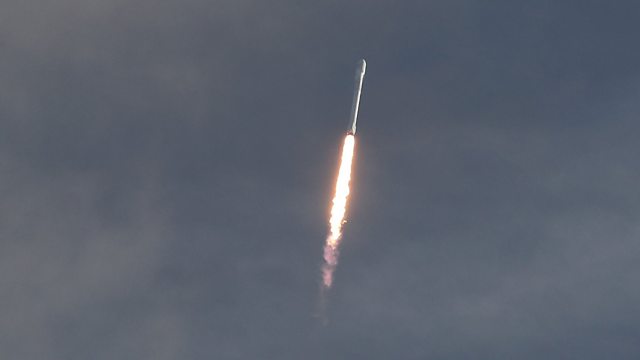 The entrepreneurs planning to explore - and mine - the solar system. Plus lessons in crisis management from Nasa mission control.

We meet the Silicon Valley entrepreneurs planning to explore - and mine - the solar system.

Michael Sims, founder of Ceres Robotics, tells presenter Ed Butler why he thinks humans will soon become an interplanetary species - and he hopes his robots will lead the way. And Chris Lewicki explains how he hopes his company, Planetary Resources, will be the first to drill for water in outer space.

The Secret of Utah's Success

The Only Way Is Up?