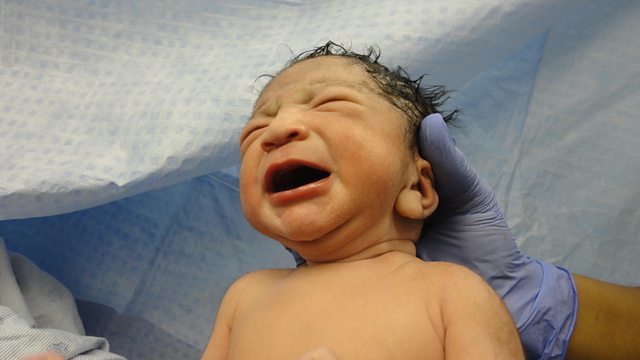 Brazil is the caesarean capital of the world. Julia Carneiro finds out what is behind this C-section “epidemic”.

Brazil is the C-section capital of the world. In a country where caesareans account for over half of all births and 88% in the private sector, BBC correspondent Julia Carneiro investigates what some call the “C-section epidemic”.

Mariana is a TV producer who recently gave birth to baby Artur at a private clinic in Rio. She wanted a natural birth but feels she was forced instead into a last-minute caesarean by her doctors through intimidation and misinformation.

Mariana’s case, though extreme, is not isolated, with many instances of 'obstetric violence' reported across the country. These come as no surprise to Heloisa Lessa, a midwife who sees a link between Brazil's culture of machismo and its high rate of caesareans. For obstetrician Maria Helena Bastos, birth in Brazil has become a medical procedure, with natural birth perceived as primitive and unnecessarily painful - an image fuelled by the Brazilian media. Doctors are accused of discouraging natural birth because it is time consuming and unpredictable, as well as less profitable.

Julia Carneiro’s hometown of Poços de Caldas has some of the highest C-section rates in the country. She returns to Poços to find out why from staff and patients at the local maternity hospital, where she witnesses a birth.

Some of Rio’s private clinics offer makeovers immediately after a C-section, with family members following the procedure on cinema screens. But caesareans are not only the preserve of the rich. Alba Valeria, who lives on the edge of a violent favela, is having a C-section after two previous natural births.
Julia examines recent government measures to counter a C-section culture which remains dangerously strong.

(Photo: A baby born by C-section)