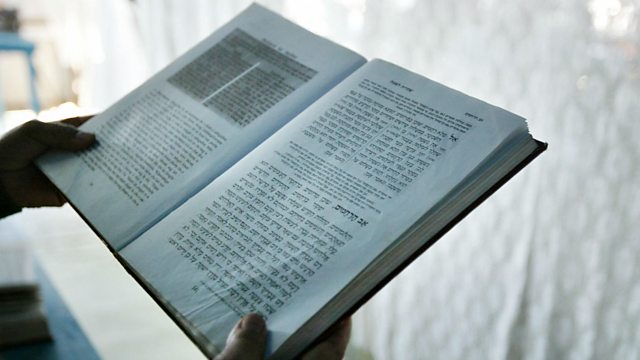 Mixed prayer groups have been growing in Orthodox Jewish communities. As part of the Reformation in Christianity season, Emma Barnett meets the women looking to change Judaism

Dotted around London, in the concentrated areas where Orthodox Jews have made their home, groups of believers meet to pray and share their faith. Nothing unusual in that, but what make these gatherings significant are that women are leading the prayers, and they are sharing their celebration with men,

These prayer groups are called Partnership Minyans, and have become a symbol of a major shift in Judaism making many traditional believers extremely uncomfortable

With a panel in London, Emma Barnett asks what does this mean for this deeply traditional faith? Does this challenge to the structures of worship signal a new era of feminism with Orthodox Judaism?

In the second programme of our special series to mark the 500th Anniversary of the Reformation led by Martin Luther, which split the Catholic church, Emma leads a panel discussion from the JW3 centre in north London to meet the ‘reformers’ to explore how they want their faith to change its attitudes to women and those whose resistance to it is based on the centuries old deep teaching of their faith.

Are Muslims Ready for a Female Imam like Seyran Ates?—500th Anniversary of the Reformation

Africa’s Mother—500th Anniversary of the Reformation