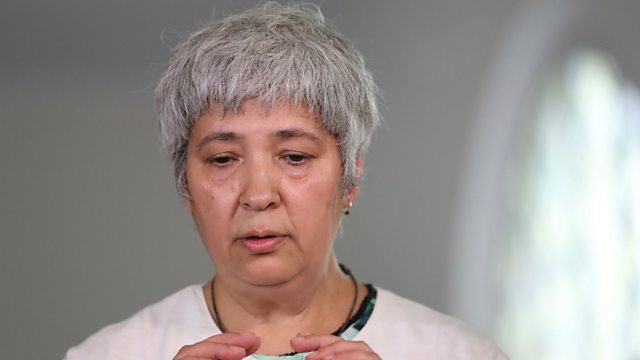 Are Muslims Ready for a Female Imam like Seyran Ates?

In pockets of the world, female Imams are starting to lead prayers and question some traditional roles of women. Samira Ahmed asks whether feminism and Islam are compatible.

To mark the 500th anniversary idea of Reformation which spilt Christianity, Heart and Soul investigates the role of women in disrupting the status quo and challenging the traditions in three of the main religions that have been preserved, in many cases, for centuries.

In this first programme, Samira Ahmed is in Copenhagen, Denmark, to explore whether Islam will ever properly embrace the idea that women can become Imams, prayer leaders, give sermons and offer guidance to both men and women.

Copenhagen is the home to Sherin Khankan who made headlines around the world for opening a Mosque that promised equal status for women and aimed to include gay Muslims within its community.

Opposition to the Mosque has been swift and vitriolic, a sign of the polarising argument that the scriptures simply do not support prayers led by a woman. Samira Ahmed is joined by Seyran Ates, the most controversial of female Imams, who tells her how she received death threats after she opened her ‘female-friendly’ Mosque in Berlin.

Many countries in northern Europe are experiencing a shift in their racial and religious landscape due to a new wave of migration, but against this backdrop are small but significant challenges to the idea that religious leaders have to always be men.

In Copenhagen, Samira heads a panel to ask whether this is a sustainable feminist challenge and the green shoots of a long term reform, or an ideal destined to fail in a faith where roles are very clearly defined.

An Equal Partnership?—500th Anniversary of the Reformation