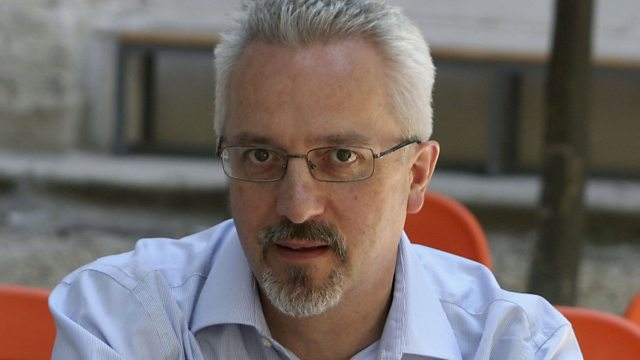 Alan Hollinghurst: The Line of Beauty

Alan Hollinghurst talks with Harriet Gilbert and the WBC audience about his Man Booker Prize-winning novel, The Line of Beauty.

In the summer of 1983 20-year-old graduate Nick Guest moves into an attic room in the glamorous Notting Hill home of ambitious Tory MP Gerald Fedden. Nick’s glittering party and politics filled life is contrasted with the realities of his sexuality and gay life in London of the mid 1980s. Against a backdrop of Thatcherite politics and the emerging Aids crisis of that decade The Line of Beauty explores themes of hypocrisy, homosexuality, madness and privilege. 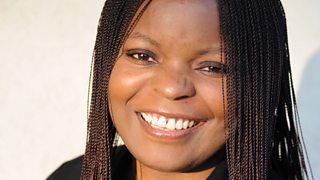