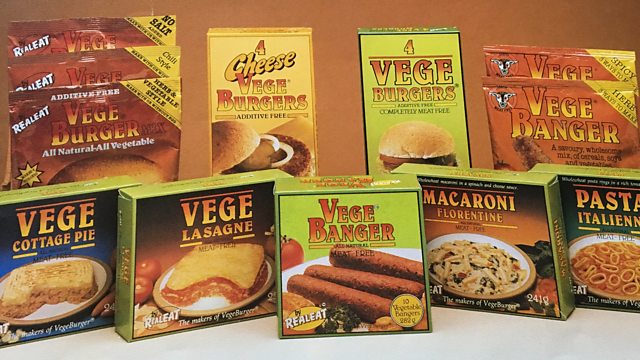 How one of the mainstays of vegetarian cuisine was launched by an American entrepreneur in 1982.

In 1982, American entrepreneur Gregory Sams launched a product that would help take vegetarianism into the mainstream in the UK. "Vege Burgers" were cheap, tasty and a deliberate attempt to provide a meat-free alternative to one of the mainstays of the fast food industry. Gregory Sams talks to Simon Watts.

The Invention of the Lego Brick