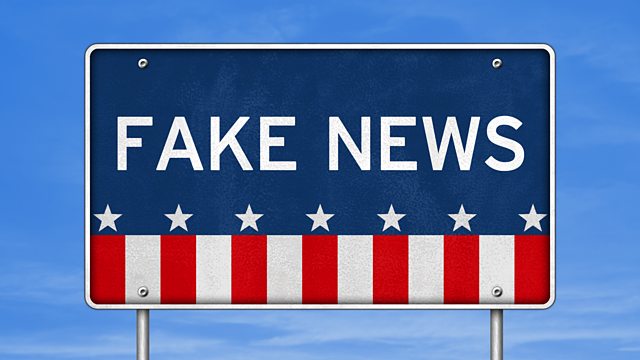 The meaning of the term “fake news” has been completely transformed – so what does it mean now, and is the phrase even useful at all?

The term “fake news” has been impossible to escape over the past year.

But it has since turned into a political football. Hillary Clinton blames it in part for her loss to Donald Trump. Meanwhile the president uses it as a stick to beat his enemies. Around the world, journalists, demagogues and all sorts of people throw the phrase around with abandon.

Misinformation and spin has of course been with us for centuries, but in the last year the meaning of “fake news” has been completely transformed. What does it mean now, and is it even a useful description these days?

Mike Wendling is joined by three experts who have been looking at the world of social media misinformation for years: Buzzfeed Media Editor Craig Silverman;
Clare Wardle of Harvard’s Shorenstein Center and First Draft News; and Alexios Mantzarlis of the Poynter Institute’s International Fact-Checking Network.