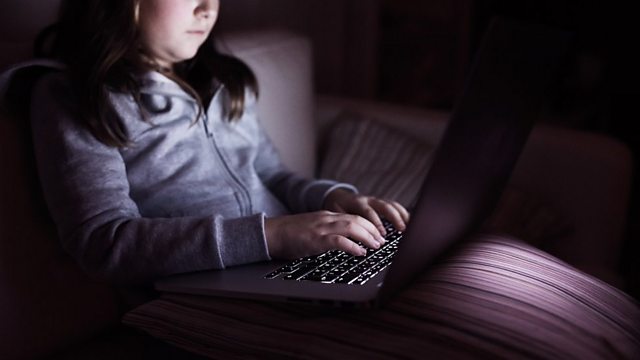 After BBC Trending reported flaws with the mechanism for reporting predatory comments and videos on YouTube, what happened next?

We reveal what happened after our investigation on YouTube which revealed the extent of predators on the site. What changes have YouTube made and how did the report affect advertising on the site - and its parent company Google?

And the remarkable story of an international investigation which was started by a reader of the BBC Trending blog. As a result, a dangerous predator is now in jail.

#MeToo: The Story So Far