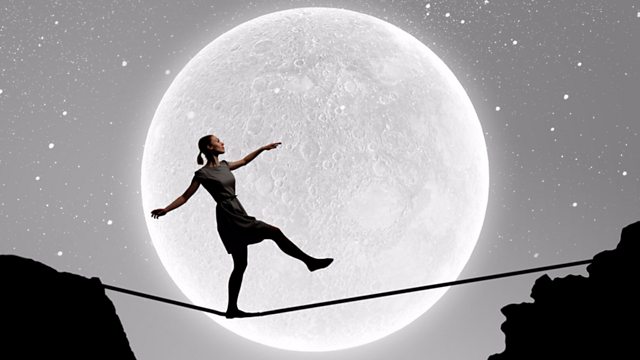 Bizarre bedtime behaviours that include a woman who went motorbiking while asleep and a man who uses a shoe to dial out for pizza. What can we learn from their brain activity?

Why do some of us do bizarre things in our sleep? Like riding a motorbike, using a shoe to ‘phone for pizza or even having sex while sleeping? These are complex behaviours and yet sleepwalkers aren’t aware of what they’re doing and often have no memory of their strange night-time activities.

These sleep disorders are known as non-REM parasomnias and include conditions like night terrors and sleep eating.

Neurologist, Dr Guy Leschziner, talks to patients he’s been treating at his sleep clinic at Guy’s and St Thomas’ hospitals in London. They include Jackie who began sleepwalking as a child and continued her strange night-time behaviour as an adult, even driving her car whilst sleeping; from Alex who rescues people from floods in his sleep. And we hear from Tom, whose recent diagnosis of sexsomnia has had a significant impact on his life.

Why do People Hear Voices in Their Heads?