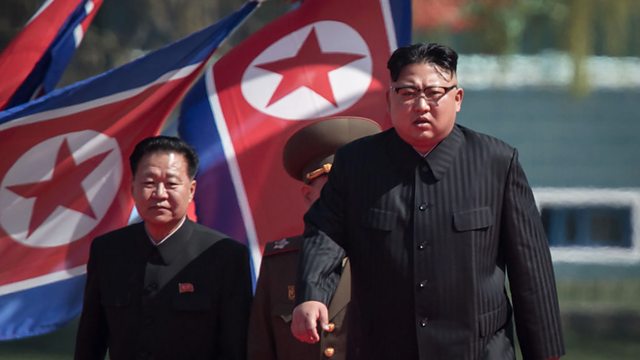 What next for North Korea? Examining the regime’s nuclear capability and efforts to solve what’s been described as one of the most dangerous predicaments of our times.

What next for North Korea? Kim Jong-un's nuclear ambitions and their global repercussions are explored in this special, extended edition of the programme.

After a year of repeated weapons testing by the secretive regime that’s sparked a war of words with the United States, Ruth Alexander brings together six expert witnesses to dive deep into the detail of what is one of the biggest geopolitical challenges of our time.

Their discussion examines North Korea’s weapons capability, the mind-set of its leader, the chance of war breaking out and the possibilities of finding a diplomatic solution.

How Do We Rule The Universe?

What’s The Point Of Bitcoin?