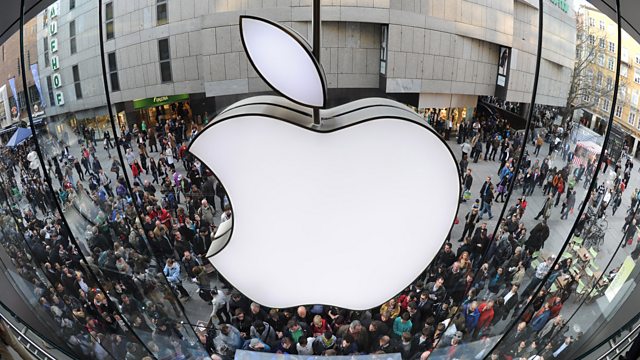 Examining claims that the world’s most profitable company is aggressively dodging tax.

The world’s most profitable company is accused of aggressively dodging tax. Leaked documents in the Paradise Papers show Apple moved hundreds of billions of dollars in untaxed foreign profits to Jersey, where foreign companies pay no corporation tax. Yet Apple says it pays “every dollar it owes in every country around the world”. Confused? Not for long.

(Customers wait in front of the giant Apple logo for the store to open in Munich, Germany. Photo Credit: Christof Stache/GettyImages)

What Does the Saudi Crown Prince Want?