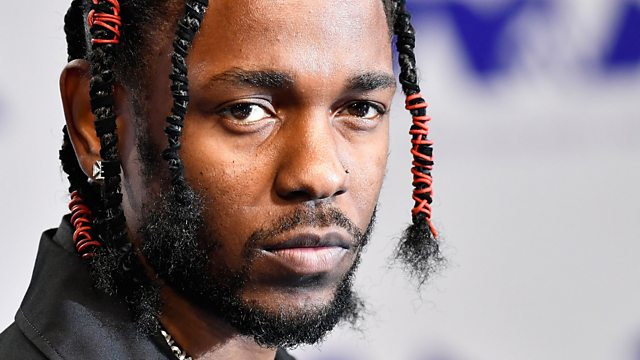 Nikki is joined in the studio by author Benedict Wells whose new book is called The End of Loneliness and by film critic Anton Bitel.

Hip-Hop superstar Kendrick Lamar tells us what inspired his song writing for the movie Black Panther.

Mark Haddon, author of The Curious Incident of the Dog in the Night-Time, shares his secret key to writing believable characters.

The actress and TV comedy writer Sharon Horgan, tells us how she keeps on coming up with jokes.