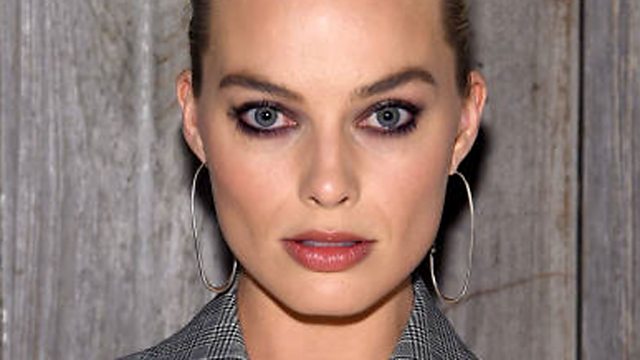 We hear from actress and producer Margot Robbie on tackling the abuse storyline in her new movie I, Tonya.

On the Arts Hour this week we hear from actress and producer Margot Robbie on tackling the abuse storyline in her new movie I, Tonya.

American actress Greta Gerwig tells us about her directorial Oscar-nominated debut Ladybird and how important music is to her creative process.

Musician Bob Geldof tells on how much the Irish poet W B Yeats means to him.

French writer Maude Julien explains how she found solace in art and literature in difficult times.

And we hear the dulcet tones of South African baritone Njabulo Madlala.

Joining Nikki Bedi from our studio in Reykjavik is Icelandic performance artist Ragnar Kjartansson and in London, the film critic MaryAnn Johanson.

On Tour in Addis Ababa