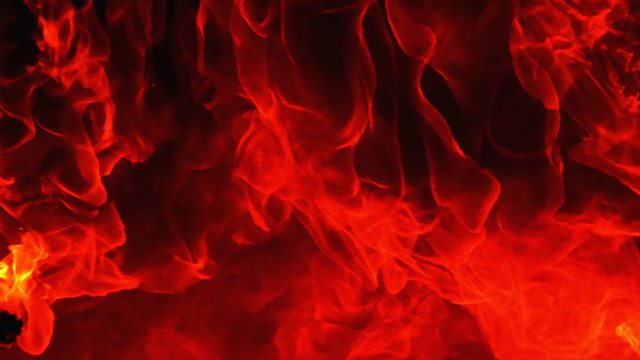 Dante’s Inferno: The poetry of Hell

Inferno is the 14th century epic that tells the story of Dante Alighieri’s imaginary journey through the underworld. It is the first part of Dante’s The Divine Comedy, and is widely considered to be one of the world’s greatest poems. “Abandon all hope you who enter here” is the famous phrase inscribed on the gates of Dante’s Inferno, and Hell is divided into nine circles, with cruel and unusual punishments afflicting the sinners, who range from the lustful and cowardly in the upper circles to the malicious at the bottom of Hell. Joining Rajan Datar to explore Dante’s Inferno is Dr Vittorio Montemaggi, author of Reading Dante’s Commedia as Theology; Claire Honess, Professor of Italian studies at the University of Leeds, and Sangjin Park, Professor of Italian at Busan University of Foreign studies in South Korea, who will be speaking about the role Inferno played in shaping Korea’s national identity.

Magellan: First Man Round the Globe?