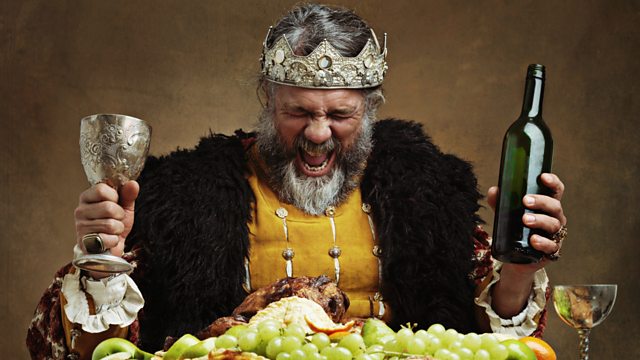 The Comedy of Food

Is food getting funnier? Do modern diets make it a richer sauce of comedy?

Does food ever make you laugh out loud? We try to stand up the theory that food is getting funnier because modern diets make it a richer sauce of comedy.

Comedy about food seems to have moved a long way from oddly shaped vegetables and Charlie Chaplin slipping on a banana skin, to something more nuanced. Now we seem to be laughing at the way we eat - with ever more comedy acts, TV programmes and YouTube videos poking fun at diet trends, restaurant customs and cookery shows. Has the way we eat become so obsessive and complicated - that food has quite literally become a laughing stock?

In Search of Wine's 'Holy Grail'

See all clips from The Comedy of Food (2)