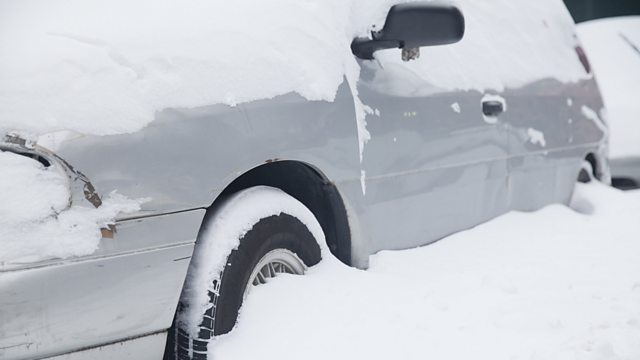 A new study links a warming Arctic with sudden cold winters, like the one we’re experiencing right now. It’s all down to weakening of the polar vortex which a team in Potsdam in Germany have linked to climate change causing the Arctic sea ice to melt at much greater rates.

The Largest Family Tree Ever
Scientists have harnessed genealogy datasets to create a massive family tree with over 13 million members. The new dataset offers fresh insights into the last 500 years of marriage and migration in Europe and North America, and the role of genes in longevity.

Skull Bashing
Can we make any inferences about whether the world is more or less violent than in the past from scanning ancient remains?

Will Cape Town Run Out of Water?