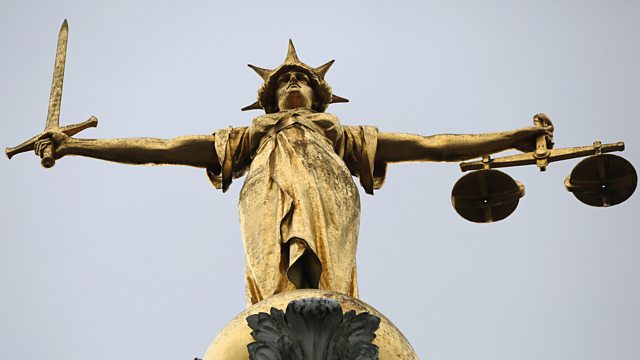 What is the danger to scientific discourse when scientists sue other scientists? News that a scientist in the US is suing a fellow scientist, and the National Academy of Sciences, for libel, is worrying the science publishing community. Will litigation spoil the usual, fair and open exchanges that drive scientific progress?

Transgenic Skin Transplant
Clinicians have created transgenic stem cells to produce replacement skin for a child with a devastatingly debilitating skin disease. The team grew enough skin to transplant 80% of the child’s body with the genetically ‘fixed’ skin.

Karlie Noon
As part of this week’s BBC 100 Women season, shining a spotlight on inspiring women in science, indigenous Australian astronomer Karlie Noon tells us about the Aboriginal astronomy knowledge she has been collecting. And her journey as an indigenous woman in physics.

Analysing the York Gospels
A medieval illuminated manuscript, over one-thousand years old, is still in used in religious ceremonies in the UK today. Like many illuminated manuscripts, the York Gospels is exquisitely decorated and bound, providing important historical and artistic value. But new bio-archaeological analysis has shone light on the biological value of the book. The team have revealed which animal skins went to make the parchment and other fascinating discoveries about the biology contained beneath its covers.

(Photo: A statue of the scales of justice. Credit: Dan Kitwood/Getty Images)