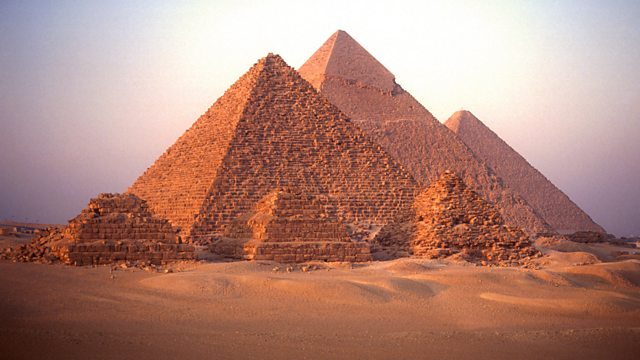 A hidden void has been uncovered under the Great Pyramid in Giza. Using a new technique using muons which are a by-product of cosmic rays from the Universe. Explorers have visualized what they think could be a large void at least 30 metres long above the Great Gallery in the 4500 year old Pharaoh Khufu’s Pyramid.

Atlas of the Underworld
When the Earth’s crust slides under the surface at subduction zones, you might expect that the rock melts and gets amalgamated into the Earth’s Mantle. They do – eventually - but over millions and millions of years. This means that ocean-bed rock and continental rock, from as far back as 300 million years ago, exist as lost continents and islands in the inner Earth. New work using earthquake waves has located almost 100 such structures.

Pharaoh’s Serpent
Some of you may remember an indoor firework trick called the ‘Pharaoh’s Serpent’. You lit an ‘egg’ with a match, stood back and watched while a snake-like substance instantly grew out of the egg, meanwhile the room was engulfed in clouds of sulphurous smoke. It’s a party trick displaying the wonder of chemistry’, that’s been around since Victorian times and videos of the remarkable reaction are having a resurgence on the internet….but what’s it all about and why are chemists now, so interested in the party trick? Chemists re-examining the chemistry of the Serpent think it may have some more practical applications in superconductors.