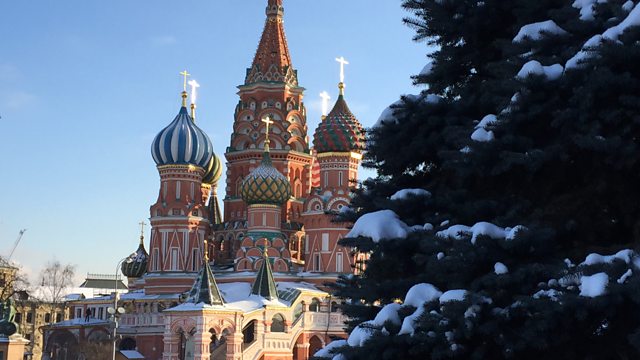 Caroline Wyatt uncovers Russia’s answer to Martin Luther, a reforming priest who brought revolution to the Orthodox Church as the Bolsheviks seized power 100 years ago

One hundred years ago, the Russian Revolution of 1917 brought a radical political change. But at the same time, a lesser-known group of religious reformers were busy plotting a better future for Russia’s souls – and a new, more democratic, Orthodox Church, closer to the people. Caroline Wyatt explores whether they were simply being used by the Bolsheviks, or was there a chance that the Revolution’s answer to Martin Luther could prompt a real Russian Reformation.