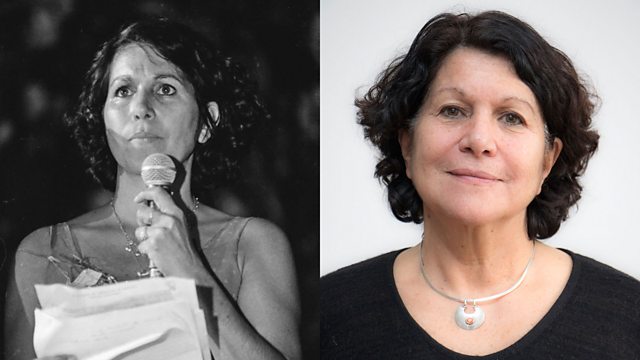 The Murders That Made Me a Leader

Maria Estela Ortiz comes from a family of communists in Chile, opposed to the military regime of General Augusto Pinochet. First her father was murdered, then her husband. Estela then went on a quest for justice.

Union Station is a hectic transport hub in Downtown Los Angeles, USA. In the middle of it, there's a piano that anyone can play for 20 minutes at a time. Outlook's Joanna Clay went to meet Matthew Shaver - a homeless man who plays it regularly.

British film producer Jonathan Cavendish had some hit movies under his belt, including Bridget Jones' Diary, before he realised that his own life story could be a movie. He and his mother, Diana, remember life in the family home with Jonathan's father, Robin, a pioneering campaigner for disabled people. He has now made a film about their lives called Breathe.