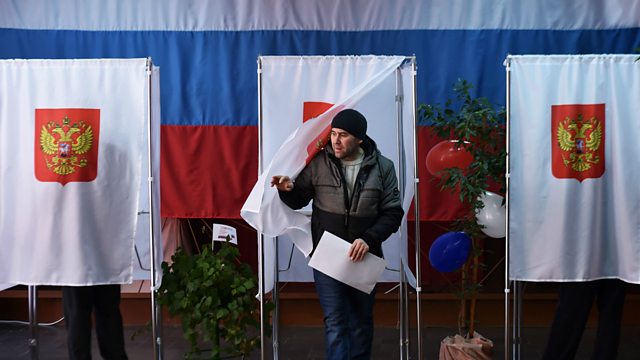 Vladimir Putin won his fourth term as President of Russia, but the election saw widespread allegations of voting irregularities.

Last week Vladimir Putin won a second consecutive and fourth overall term as the Russian president. Official polling results from the election show he received over 76% of the vote, with a total turnout of 67%, but there were also widespread allegations of irregularities including inflated turnout figures. More or Less takes a closer look at the election data from Russia to see if these complaints have merit.

(Photo: A man walks out of a voting booth at a polling station during Russia's presidential election. Credit: Sergei Gapon/Getty Images)

How Deadly Was 1920s Melbourne?