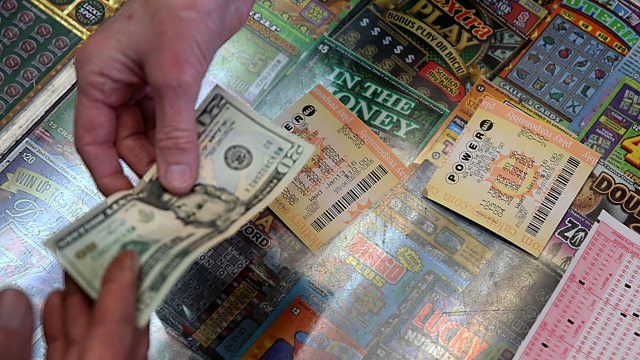 How statistics were used to show how unlikely it is to win hundreds of times by chance.

Over the last decade a number of journalists in the US have been suspicious of the number of people who seem to have won multiple prizes on scratch cards and the lottery. This week we talk to a reporter and statistician who poured over data across a number of states to work out the chances of multiple wins. Are some people just very lucky? The maths suggest that is unlikely.