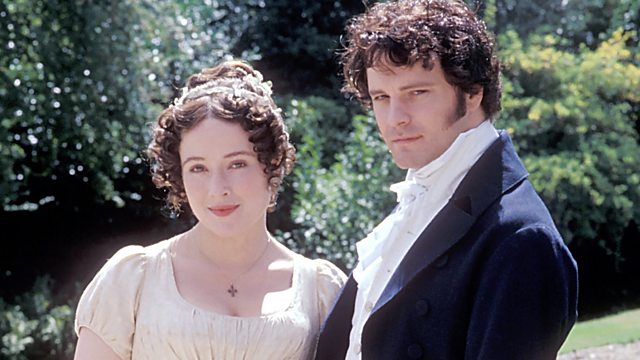 Tim Harford explains the numbers and statistics in the news and in life.

The male love interest of ‘Pride and Prejudice’ is supposed to be fabulously wealthy. It says in the early 19th century English novel that Mr Darcy has an income of £10,000 a year - that seems to impress the fictional characters. Two hundred years later, it’s not clear how remarkable it really is. Today £10,000 a year in the UK is less than the amount a full-time worker on national minimum wage would earn. But as Tim Harford discovers, you need to do more than adjust the amount for inflation – there are other ways of measuring the value of Mr Darcy’s income in today’s money.

(image: Colin Firth as Mr Darcy and Jennifer Ehle as Elizabeth Bennet in the BBC adaptation of Jane Austen's 'Pride and Prejudice' 1995)