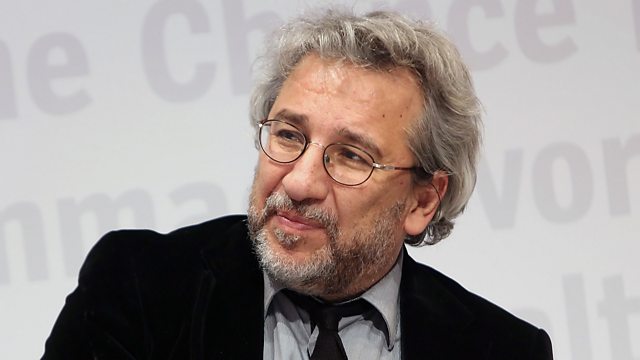 In the battle for Turkey’s future and its soul, who is winning?

In the battle for Turkey’s future and its soul, who is winning? More than 150 journalists are currently in prison in Turkey. President Erdogan’s government stands accused of an all-out assault on freedom of expression. Stephen Sackur talks to Can Dündar, former editor of the Turkish daily Cumhuriyet, who has experienced imprisonment, life threatening violence and exile in the last couple of years after publishing material which infuriated the Turkish president.