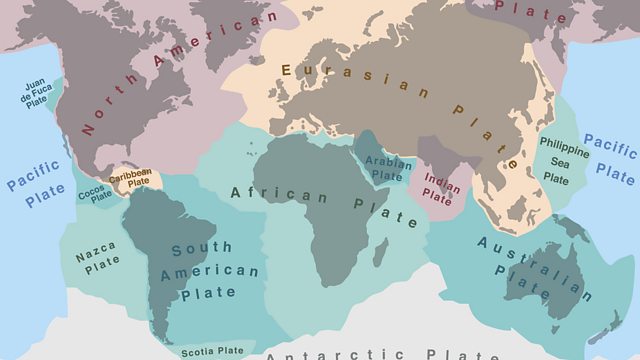 The Day the Earth Moved

How fifty years ago scientists became convinced that the earth’s crust is made up of shifting plates.

Roland Pease tells the story of how fifty years ago geologists finally became convinced that the earth’s crust is made up of shifting plates. The idea of mobile continents, continental drift, had been talked about, for example because it looked like Africa and South America had once been joined, and were now separated by the Atlantic. But given the solidity of rocks and the vastness of continents, that idea made no sense. Until plate tectonics, as it became known, gave it a scientific basis and rebuilt it into a mechanism that explained earthquakes, mountain belts, chains of volcanic islands and many other geological phenomena. Roland Pease talks to many of the key researchers in the story, now in their 70s and 80s, and finds out how their work transformed our understanding of the earth.