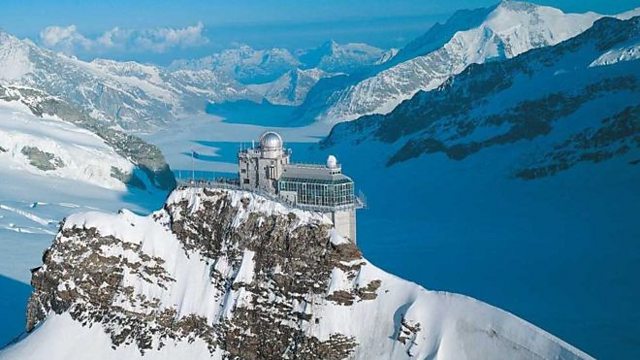 All countries are supposed to measure and report their greenhouse gas emissions but BBC environment correspondent, Matt McGrath, reveals there are gaping holes in national inventories. He uncovers serious failings in countries’ accounts of warming gases with many not reporting at all. There are disturbing signs that some banned warming chemicals, which are supposed to have been phased out completely, are once again on the rise. And evidence that worthless carbon credits are still being traded. Meanwhile scientists are growing increasingly frustrated by the refusal of countries to gather and share accurate data in the face of this planetary emergency

The Day the Earth Moved