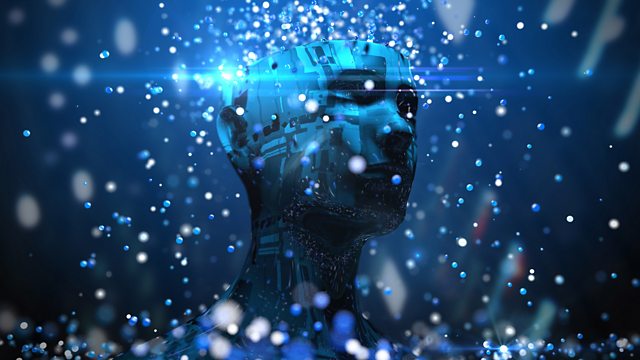 MIT has launched the Intelligence Quest, an initiative to discover the foundations of human intelligence and drive the development of technological tools that can positively influence virtually every aspect of society. MIT are focused on advancing the science and engineering of both human and machine intelligence. They are also directing their energies towards the application of discoveries in natural and artificial intelligence. Click talks to MIT’s James DiCarlo and Daniela Rus.

Voice cloning is a digital technology with huge potential. For example in medicine, it could give Motor Neurone Disease sufferers their voice back. Or in the entertainment industry it could bring back performers who have long since died. But, alongside these, others see the potential for identity theft and more sophisticated propaganda. Click’s Jack Meegan reports.

Critics argue that Blade Runner 2049 is the front runner to win the visual effects (VFX) category at the 2018 Oscars Awards. Gareth Mitchell talks to Paul Lambert, the film’s VFX supervisor, about his futuristic rendition of Los Angeles.