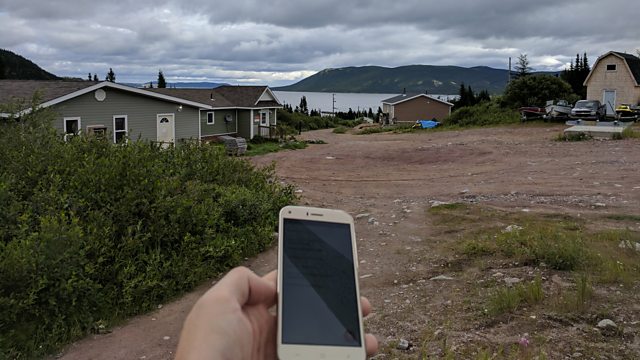 The mesh networking platform and protocol, RightMesh, has furthered its aim to expand connectivity in remote areas by supporting a community-led initiative to deploy a mesh-enabled file sharing application, eNuk, that residents of Rigolet, in Northern Canada can use to track changes in the environment. Dr Jason Ernst and Dr Daniel Gillis from RightMesh join Click to discuss the project.

In ‘Social VR’ multiple users share the same virtual reality experience at the same time. ‘Zikr: A Sufi Revival’, premiering this week at Sundance film festival, is billed as the world’s first ever social VR documentary. Click’s Lauren Hutchinson went to an exclusive screening in New York in advance of the premiere in order to speak to the creators of ‘Zikr' a documentary which aims to shed light on Sufism, an Islamic practice of inclusion, acceptance, art, joy and understanding.

The Energy Neutral Internet of Drones is intended to combat the energy limitations of individual drones by enhancing their connectivity to one another, allowing them to share resources such as power, and thereby creating a self-sustaining, continuously operational fleet. The lead researcher, Dr Teng Long joins Click to discuss its development.