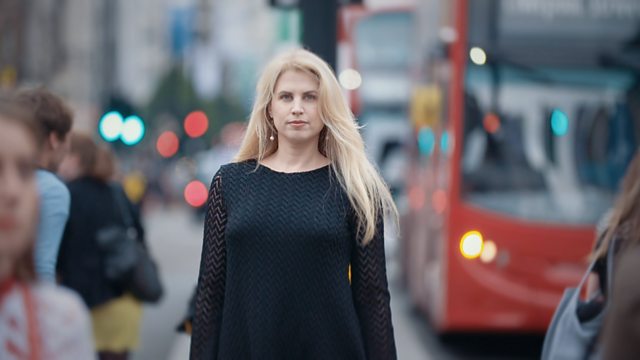 From maverick self-experimenters to scientists in Silicon Valley and beyond, meet the people trying to add years to our lives.

In 2015 Liz Parrish performed a risky experiment - on herself. She took a gene therapy entirely untested on humans in the hope of “curing” what she says is a disease: ageing. Her gamble was criticised by some in the scientific community, but she is not the only one that thinks scientific advances will help humans live longer healthier lives.

In Silicon Valley and beyond, vast sums of money are being invested in research that seeks to push back the effects of old age for decades, or perhaps longer still. Gabriella Torres meets the self-experimenters and scientists trying to defeat the diseases of ageing, and in some cases ageing itself.