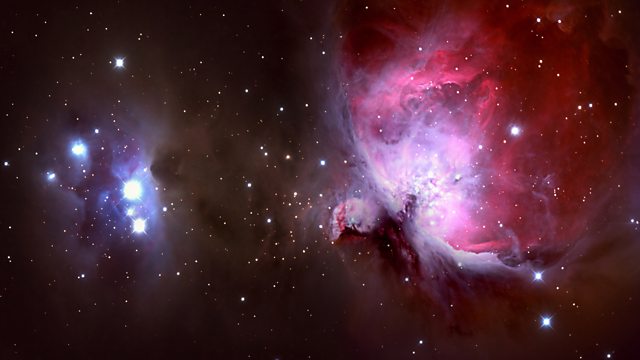 Stargazing: Faith versus Science in Hawaii

The Compass Stargazing
Episode 4 of 5

The Thirty Metre Telescope will discern gases in the most remote atmospheres but its proposed site on a sacred site is opposed by the local community. Episode four of five.

Science writer and author Dava Sobell travels to Hawaii to ascend mount Mauna Kea. Among the observatories on the summit is the proposed Thirty Metre Telescope. Episode four of five.
Dava discovers the plans are creating a rift between astronomers and local Hawaiians. TMT will be able to discern gases in the most remote atmospheres, which may indicate extra terrestrial life but the site is sacred for the native Hawaiian community. The story echoes the tension between science and faith that has played out for centuries.

Stargazing: A New Vision of Our Cosmic Origins—Stargazing