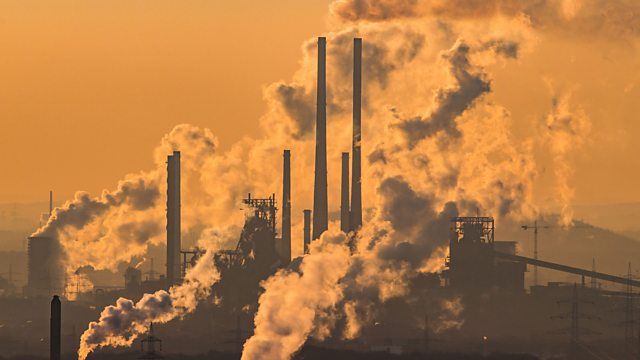 Carbon - the backbone of life

Discovery In Their Element
Episode 4 of 8

Monica Grady, Professor of Planetary Science at the Open University explores the nature of carbon, from its formation in distant stars to its uses and abuses here on earth.

Carbon is widely considered to be the key element in forming life. It's at the centre of DNA, and the molecules upon which all living things rely.

Monica Grady, Professor of Planetary Science at the Open University, explores the nature of carbon, from its formation in distant stars to its uses and abuses here on earth.

She looks at why it forms the scaffold upon which living organisms are built, and how the mechanisms involved have helped inform the development of new carbon based technology, and products - from telephones to tennis rackets.

One form of carbon is graphene which offers great promise in improving solar cells and batteries, and introducing a whole new range of cheaper more flexible electronics.

Carbon is also the key component of greenhouse gases, carbon dioxide and methane. To counter some of the effects of man-made climate change, Scientists are now developing novel ways to speed up this mechanism - using waste materials created from mining and industry.

Monica Grady also looks to space, and the significance of carbon in the far reaches of the universe. There is lots of carbon in space, some in forms we might recognise as the precursors to molecules. As elemental carbon seems to be everywhere what are the chances of carbon based life elsewhere?

And then there was Li—In Their Element