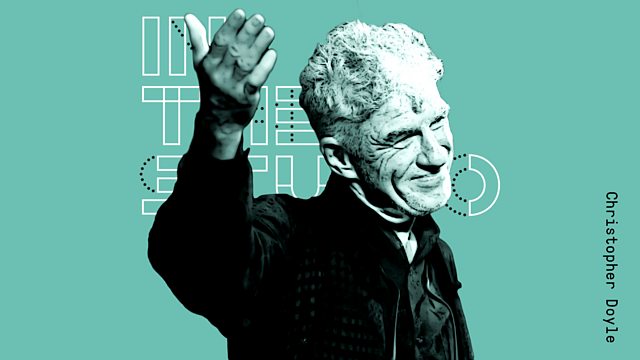 Follow Christopher Doyle as he frames, shoots and muses on the filming of The White Girl

Christopher Doyle, one of the most highly acclaimed cinematographers in the world right now. He has a string of awards, creating the visuals for epic productions like In the Mood for Love, Chungking Express and Hero. He is Australian born but has been based in Hong Kong for three decades, working mostly in Chinese language films.

Andrea Kennedy went to meet him on the set of his latest production – The White Girl – his own film that he has co-written and co-directed with Jenny Suen. It is something of a love letter to Hong Kong, the place he now calls home. We follow him as he frames and shoots and muses aloud about how a master of the craft creates cinema.