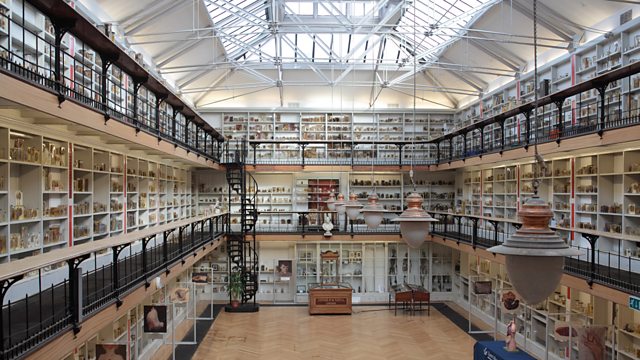 Why is storing and displaying human remains in museums contentious?

Many museums around the world hold human bodies and body parts. Egyptian mummies draw huge crowds curious about our ancient past and specimens in medical museums allow us to imagine our own bodies from the inside. Many of these museum objects have become highly contested. Whilst some people may look at them and see artefacts or tools for knowledge, for others, human remains remain human.
Shivaani Kohok explores why storing and displaying human remains in museums is so contentious. Many human remains in medical museums were obtained without the consent of the people they were removed from: curators like Carla Valentine of the Barts Pathology Museum in London argue that they should be preserved because they tell a story of the history of medicine, and may still be useful for scientific study. Bob Weatherall has been campaigning for decades to get museums to return remains of Aboriginal Australians to their communities of origin so they can be respectfully laid to rest. Chip Colwell, curator of Anthropology at the Denver Museum of Nature and Science, explains how museums in America have reacted to calls for the repatriation of Native American human remains. Alice Dreger, historian and philosopher of anatomy, believes that museums should consider whether some repatriation claims could result in a loss of scientific learning. J Nathan Bazzel donated his hip bones to a museum after they were surgically removed.