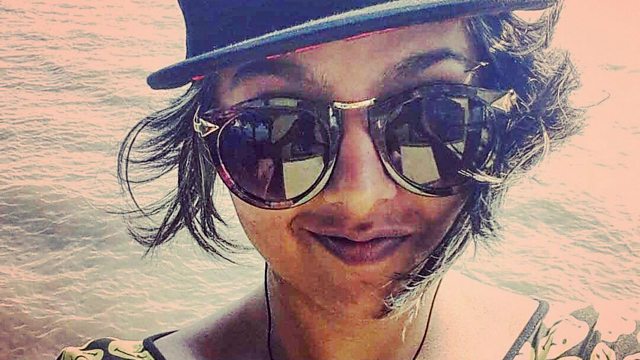 A hashtag in India reveals a new fight in the war over women’s rights, and has resulted in the country’s ruling party facing possible damage to their reputation.

A visual protest accompanied by a viral hashtag has sparked a new twist in the fight for women's rights in India. It began with one woman driving in her car late at night, and has resulted in the country’s ruling party facing embarrassment and possible damage to their reputation.

Also on the programme, we investigate the curious case of a pro-Trump twitter account which was elevated by the US President over the weekend. The account was quickly exposed as a fake, but it’s not as fake as people initially suspected.