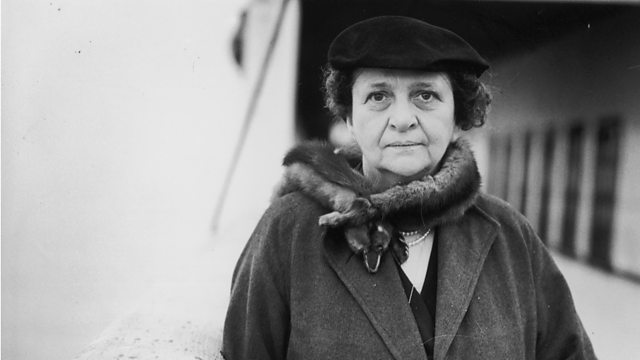 Do welfare states boost economic growth, or stunt it? It’s not an easy question to answer. The evidence suggests it’s a wash – the positive and negative effects balance out.

The same basic idea links every welfare state: that the ultimate responsibility for ensuring people don’t starve on the street should lie not with family, or charity, or private insurers, but with government. This idea is not without its enemies. It is possible, after all, to mother too much. Every parent instinctively knows that there’s a balance: protect, but don’t mollycoddle; nurture resilience, not dependence. And if overprotective parenting stunts personal growth, might too-generous welfare states stunt economic growth?

Kirstin Downey - The woman behind the new deal: The life and legacy of Frances Perkins - Social Security, Unemployment Insurance, and the Minimum Wage, Anchor Books, 2010

The work versus welfare trade-off: Europe

Disentangling income inequality and the redistributive effect of taxes and transfers in LIS countries over time, Koen Caminada, Kees Goudswaard and Chen Wang

The Welfare State in Europe: Visions for Reform - Chatham House

EU deal: What David Cameron asked for...and what he actually got - The Telegraph

The town with no poverty - Evelyn L. Forget, University of Manitoba, February 2011

The Case for Free Money: Why don't we have universal basic income - New Yorker