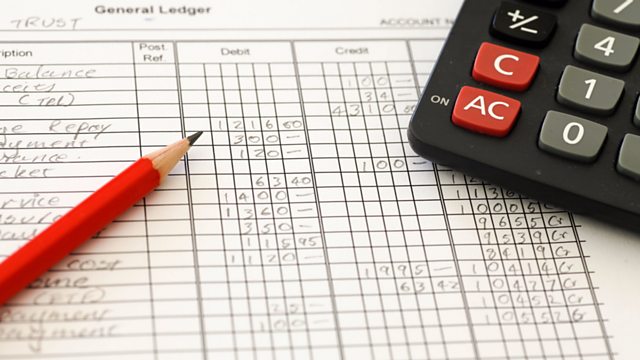 Renaissance man Luca Pacioli wrote the definitive book on double-entry bookkeeping. It’s regarded by many as the most influential work in the history of capitalism.

Luca Pacioli was a renaissance man – he was a conjuror, a master of chess, a lover of puzzles, a Franciscan Friar, and a professor of mathematics. But today he’s celebrated as the most famous accountant who ever lived, the father of double-entry bookkeeping. Before the Venetian style of bookkeeping caught on, accounts were rather basic. An early medieval merchant was little more than a travelling salesman. He had no need to keep accounts – he could simply check whether his purse was full or empty. But as the commercial enterprises of the Italian city states grew larger, more complex and more dependent on financial instruments such as loans and currency trades, the need for a more careful reckoning became painfully clear. In 1494 Pacioli wrote the definitive book on double-entry bookkeeping. It’s regarded by many as the most influential work in the history of capitalism. And as the industrial revolution unfolded, the ideas that Pacioli had set out came to be viewed as an essential part of business life; the system used across the world today is essentially the one that Pacioli described.