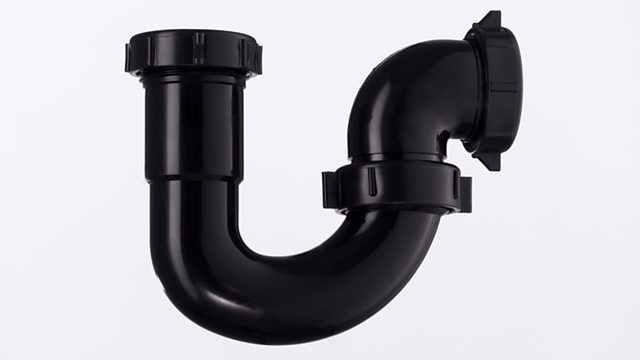 The S-bend was a bit of pipe with a curve in it. This simple invention became the missing ingredient to create the flushing toilet – and, with it, public sanitation as we know it.

If you live in a city with modern sanitation, it’s hard to imagine daily life being permeated with the suffocating stench of human excrement. For that, we have a number of people to thank – not least a London watchmaker called Alexander Cumming. Cumming’s world-changing invention owed nothing to precision engineering. In 1775, he patented the S-bend. It was a bit of pipe with a curve in it and it became the missing ingredient to create the flushing toilet – and, with it, public sanitation as we know it. Roll-out was slow, but it was a vision of how public sanitation could be – clean, and smell-free – if only government would fund it. More than two centuries later, two and a half billion people still remain without improved sanitation, and improved sanitation itself is a low bar. We still haven’t reliably managed to solve the problem of collective action – of getting those who exercise power or have responsibility to organise themselves.

Stephen Halliday - The Great Stink of London: Sir Joseph Bazalgette and the cleansing of the Victorian metropolis, The History Press. 2013

Sanitation: A global estimate of sewerage connections without treatment and the resulting impact on MDG progress