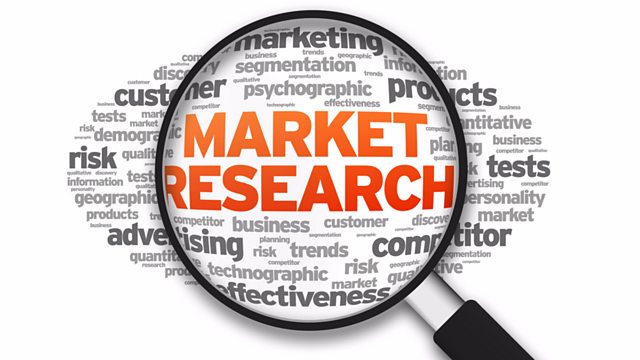 Market research marked a shift from a producer-led to consumer-led approach to business.

US car makers had it good. As quickly as they could manufacture cars, people bought them. By 1914, that was changing. In higher price brackets, especially, purchasers and dealerships were becoming choosier. One commentator warned that the retailers could no longer sell what their own judgement dictated – they must sell what the consumer wanted. That commentator was Charles Coolidge Parlin, widely recognised as the man who invented the very idea of market research. The invention of market research marks an early step in a broader shift from a “producer-led” to “consumer-led” approach to business – from making something then trying to persuade people to buy it, to trying to find out what people might buy and then making it. One century later, the market research profession is huge: in the United States alone, it employs around half a million people.

Geoffrey Miller - Must Have: The hidden instincts behind everything we buy, Vintage 2010

BBC - Imagine a world without shops of factories

Robert King Merton - Inventor of the focus group, The Economist

Putting a bolder face on Google - The New York Times