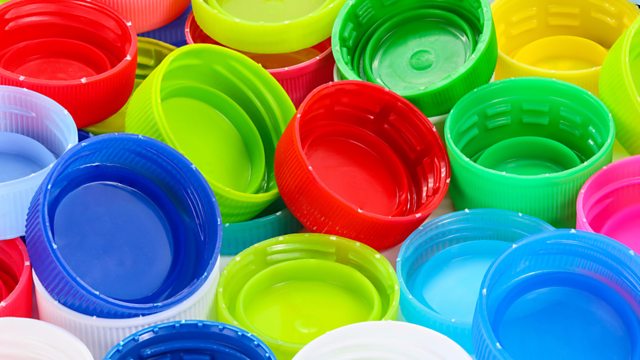 We make so much plastic these days that it takes about eight percent of oil production. And despite its image problem, plastic production is set to double in the next 20 years.

A couple of decades after Leo Baekeland invented the first fully synthetic plastic – Bakelite – plastics were pouring out of labs around the world. There was polystyrene, often used for packaging; nylon, popularised by stockings; polyethylene, the stuff of plastic bags. As the Second World War stretched natural resources, production of plastics ramped up to fill the gap. And when the war ended, exciting new products like Tupperware hit the consumer market. These days, plastics are everywhere. We make so much plastic, it takes about eight percent of oil production – half for raw material, half for energy. And despite its image problem, and growing evidence of environmental problems, plastic production is set to double in the next 20 years.

Richard S.Stein, Professor of Chemistry - Plastics can be good for the environment, University of Massachusetts

In our opinion: How to improve the resin identification code

Turning trash in to high-end goods