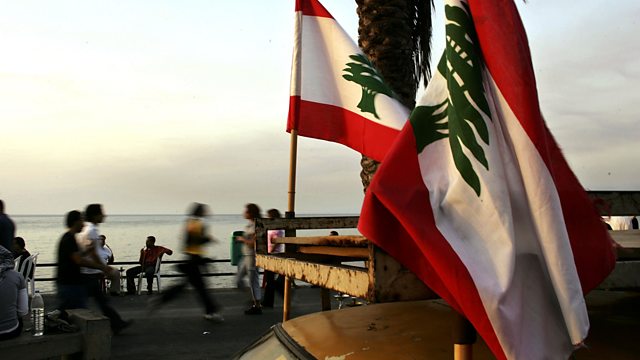 Senior politicians and thinkers join Jonny Dymond at The American University of Beirut for a debate lead by the Lebanese public.

BBC World Questions, comes to Beirut to discuss the future of Lebanon and at a crucial moment in the history of the Middle East.

From the American University of Beirut a panel of politicians and thinkers debate the key issues facing the nation, with a lively audience. The ongoing legacy of sectarianism and the civil war, how the nation can best achieve political change, Lebanon’s role in the Syrian conflict, environmental degradation, the role of Hezbollah within Lebanon and more. All questions come directly from our public audience.

Moscow and the Future

See all clips from Beirut (3)