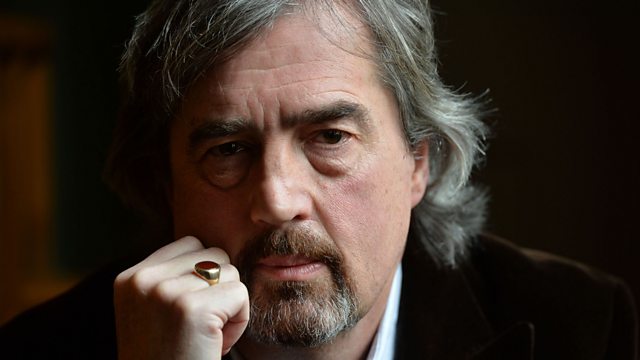 This month World Book Club is celebrating its 15th birthday and has come to where it all began – in September 2002 - The Edinburgh Book Festival, to talk to Irish literary superstar Sebastian Barry about his poignant and much garlanded novel The Secret Scripture.

Now in her hundredth year Roseanne McNulty, once the most beautiful girl in County Sligo, has long been locked up in an mental asylum for reasons which gradually become clear as she decides to put down a secret record of her remarkable story.

Set against an Ireland besieged by conflict The Secret Scripture is at once an epic story of love and heart-rending betrayal and a vivid reminder of the stranglehold that the Catholic Church had on individual lives for much of the twentieth century.

(Picture courtesy of The Irish Times.)

Delphine de Vigan - No and Me 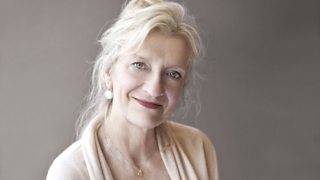 In August Elizabeth Strout will be discussing her novel Olive Kitteridge 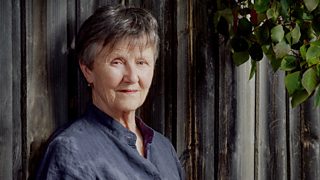