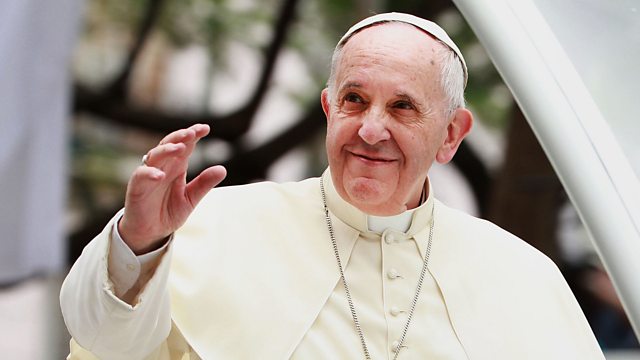 Is the Pope Catholic?

The head of the Roman Catholic Church has been accused of aiding the spread of heresy. A petition criticising the ambiguity of Pope Francis' statements on the treatment of people who have divorced and remarried is the latest twist in a fierce debate which is dividing Roman Catholics. The argument centres on whether divorcees on their second marriages should be able to receive Holy Communion, a ceremony that is central to the Christian faith. However, the dispute goes much deeper than that. At its heart, it is an argument over what it means to be a Roman Catholic and what the role of the Pope, and the Church, should be.

Can We Teach Robots Ethics?

How Do You End A Civil War?