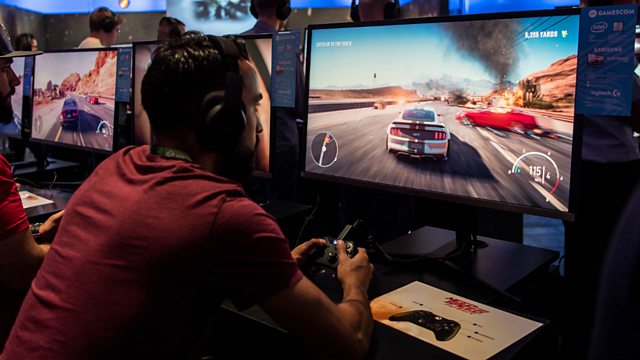 Are Video Games a Waste of Time?

Gaming is replacing work for some young men, according to new economic research in the US.

Video games are a huge industry, bigger than Hollywood, and billions of people around the world play them for fun. But new economic research in the US suggests that young men are dropping out of work to play games more. This is both because some jobs are becoming harder to find and less rewarding, and because video games are becoming more and more attractive. The gamers say they are happy, but the research has sharpened long-standing concerns about video games. Will there be a 'lost generation' of young men sitting in their parents' basements, frittering their lives away on mindless games, with disastrous long-term effects for them and the economy? Are video games a waste of time?

How Do You Fix Someone Else's Election?

How Has The Ku Klux Klan Lasted So Long?