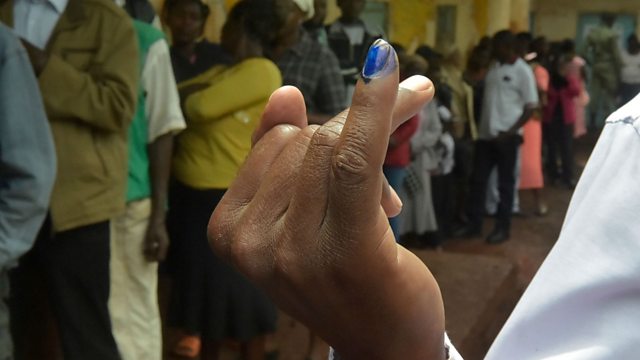 Is Democracy Working For Africa?

Kenya's disputed election raises the question, is multi-party democracy the best system for the continent?

Kenya's disputed presidential election has plunged the country into crisis and brought the legitimacy of the whole democratic process there into question. So on this week's Newshour Extra we take a look across Sub-Saharan Africa, and ask whether democracy is the best system of government for the continent; and if so, are there uniquely African models of the democratic process. Join Owen Bennett Jones and his guests as they discuss ethnic division, democracy and autocracy in Africa.

(NB: This audio has been altered from its original format due to an inaccuracy.)

Is a Stronger Japan Good for the World?

Do We Need Economic Growth?

Andrew Mwenda - Advisor to Paul Kagame, the President of Rwanda

Tighisti Amare -  Manager of the Africa Programme at Chatham House