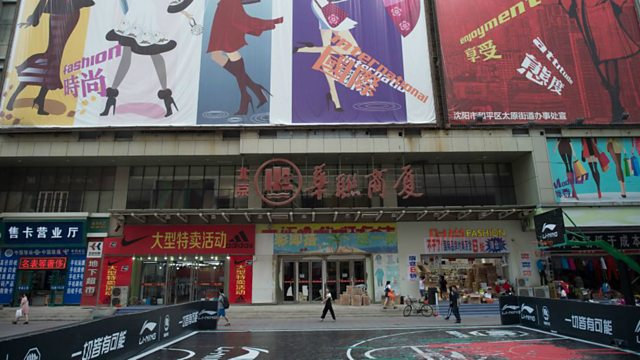 China's economy is still growing at a respectable rate - but how long can that last? Ed Butler reports from China on the problems caused by increasing amounts of debt. Ed hears from students taking on debt they don't understand and finds out about the extent of Shanghai's property bubble. He is joined back in the studio by a panel of experts on China to ask whether high levels of debt could sink the country's booming economy.

Catalan Independence - for Richer or Poorer?